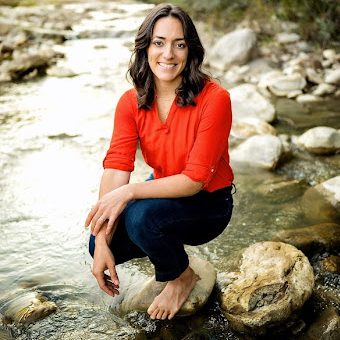 My road to being the Director of Tourism for Emery County has been an unpredictable one. Growing up in Venezuela and Miami, Florida, I fell in love with design and received my degree in Industrial Design before moving to Portland, Oregon. In Portland, I was introduced to rock climbing and my passion for the outdoors began to develop. 2009 was the first time I went climbing, where the physical and mental aspects of the sport along with the connection to the community drew me in. In 2013, I decided to live the quintessential van-dwelling-dirtbag-climber life for the year. After that, I decided to move to Salt Lake City to pursue a career in the climbing/outdoor industry. I began working in a climbing gym as a climbing coach and started going to Joe’s Valley any chance I got. My connection with Joe’s Valley grew as I was asked to help organize a climbing and community festival in the area. The Joe’s Valley Festival, with the mission “to enhance the local economy and build community by bringing rock climbers and locals together around our shared enthusiasm for the outdoors” is one of my proudest achievements and inadvertently created a new home for me. Now I call Emery County my home, place of work, and playground as I transitioned from SLC to Castle Dale in 2019, and into the role of Director of Tourism and Museum for the County.