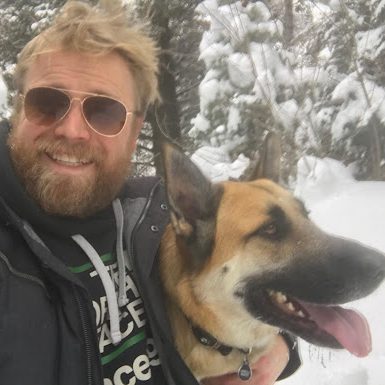 Ian Wright is the Cultural Site Stewardship Coordinator for the Utah Division of State History. Ian grew up in Salt Lake City, but also spent a great deal of time in Utah’s West Desert where he gained an appreciation and understanding about the value of protecting our unique cultural resources.

Ian attended Snow College and Southern Utah University where he received a degree in history. After performing archaeological work throughout Utah and Nevada, he shifted into the energy education sector. During that time, he earned a Masters in Arts and Community Leadership from Westminster College while continuing to maintain one foot in the world of archeology by participating in field work and chairing his city’s Historic Preservation Board.

Ian currently live in Salt Lake City with his wife Tyra, their one-year-old son Conrad, a dog Buffalo and a DNR-adopted desert tortoise named Winston. Outside of work, you can find Ian in his woodshop or out visiting archaeological or cultural sites that he’s read about.